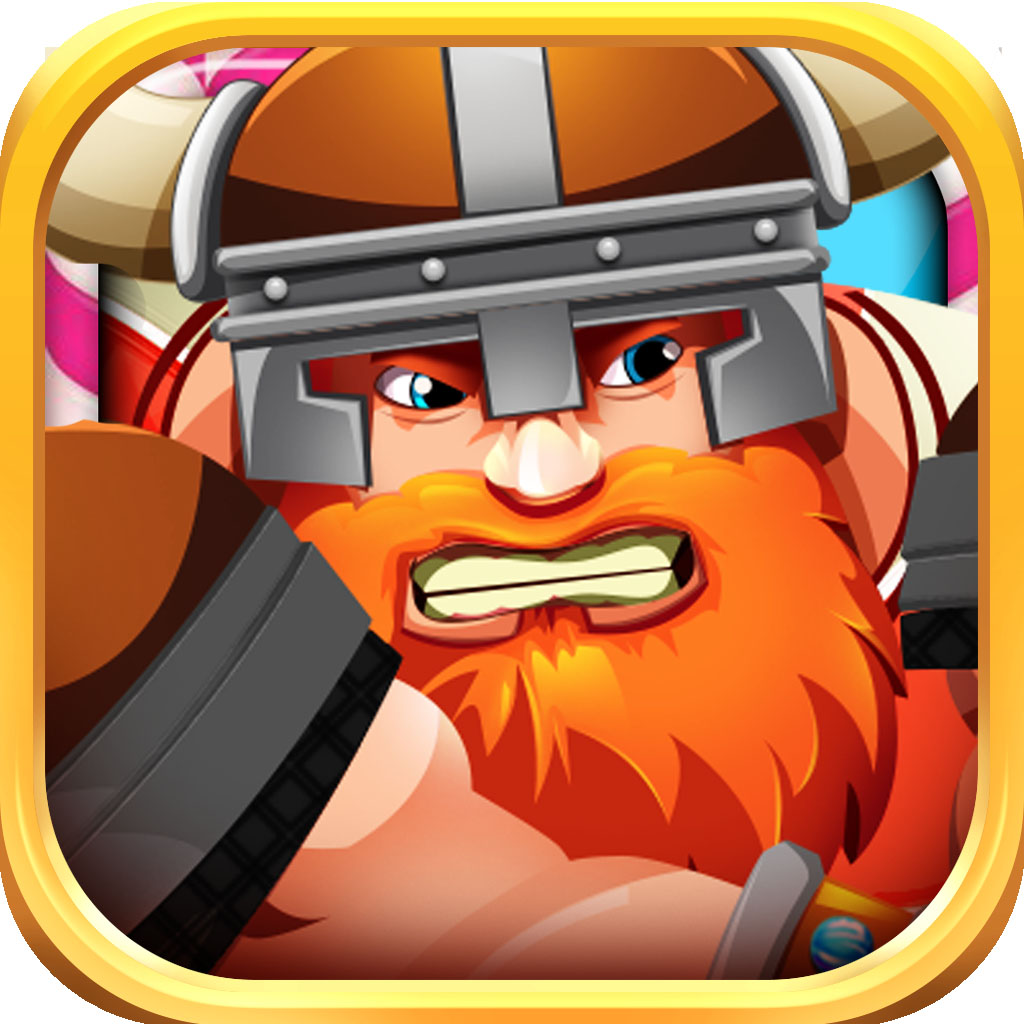 What’s a better way to start the New Year off with some good news about the App Industry and the future of the business. In a recent report, last year the Apple App Store accumulated $28 Billion…..I repeat $28 Billion.

According to the report, revenue from Apple’s app store was up drastically from 2015, despite lower sales of the Iphone in 2016. You have to ask yourself how is it possible for Apple revenue to be higher from apps if sales of the Iphone have decreased. The answer is a combination of higher sales in China, new games, and increased revenue from subscriptions models.

2016 was a phenomenal year for gaming in the App Industry. Both Pokemon GO! and Super Mario Run broke record numbers by gettings tens of millions of downloads in a matter of days! Although everyone won’t be able to replicate those numbers as both Pokemon Go and Super Mario Run are worldwide recognizable  brands that have been around for decades, it does show  the demand for great games are still alive and well. If 2017 is as any as good as 2016, we’re in great position! 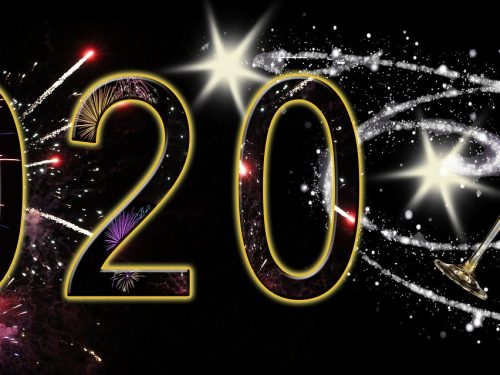 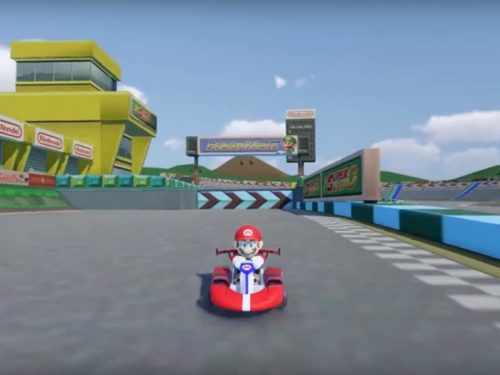